The contractor received a green light to commence mobilisation despite a number of outstanding contractual items that need to be finalised.

NRW will be responsible for the bulk earthworks and roads drainage, processing plant and infrastructure for the mine site development, attracting around 200 site-based workers during its peak.

The contract is valued at around $70 million and is expected to run for a period of around 45 weeks. 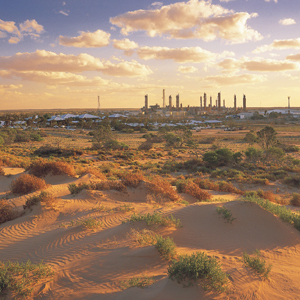 “NRW is pleased to be involved in this exciting new project with Fortescue and looks forward to its successful execution,” NRW chief executive Jules Pemberton said.

Mine development is progressing at the Iron Bridge project, with Fortescue also handing out a contract to MACA in October last year.